Correct use of ALT attribute 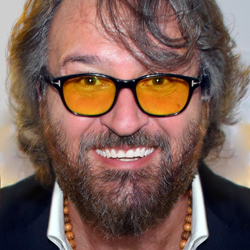 A weird behavior of Internet Explorer for Windows regarding image alt attribute makes web designers and developers to think that imageâ€™s alt attribute was meant to associate a tool-tip text for an image resource.
Instead, alt attribute should be used by the browser as a placeholder when the image is not yet loaded or not available (think about screen readers or text-only browsers).
If you want to display a tool-tip while user hovers her mouse on the image just use the title attribute, as shown in the example below.
< img src="sea.jpg" width="300" height="200" alt="Sea photo" title="Hawaian sea, April 2003">
Thanks to Lawrence Oluyede